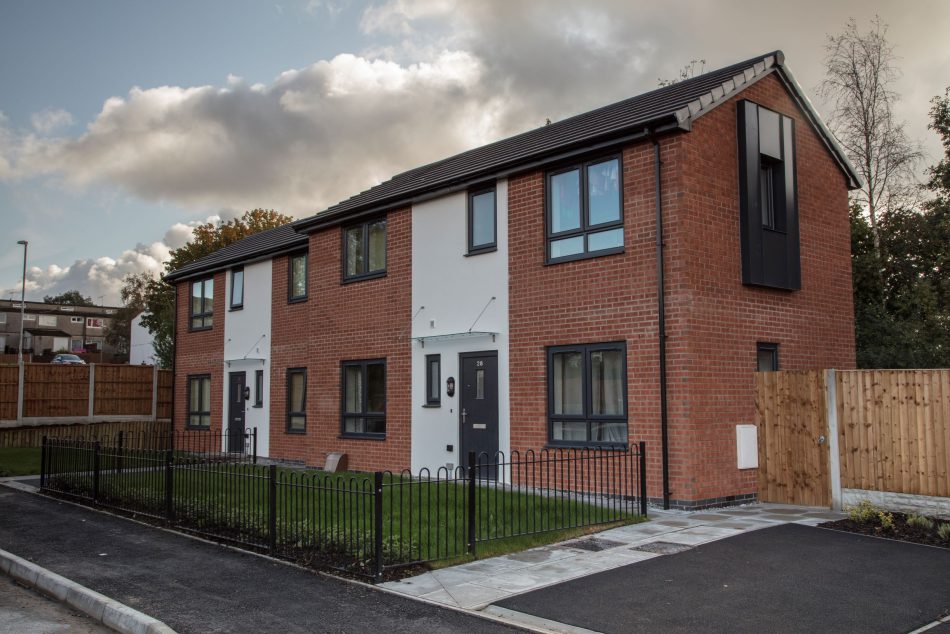 Sovini Construction secured a contract with West Lancashire Borough Council in 2018 to construct 36 semi-detached homes in Skelmersdale which are to be let at affordable rents. They were tasked with making sure the dwellings comprised of two bedrooms with car parking and garden space to the front and rear of the build.

The development was constructed so that the homes would front the existing Beechtrees road to ensure the proposed development integrates with the existing environment and keeping with the surrounding area, with the corner houses designed to maximise the surveillance of the existing street and give a continuous streetscape.

Sovini Construction were directed to safeguard ecological considerations throughout the entire construction. Whilst the development resulted in a loss of trees, the loss was mitigated for by replacement tree planting.  The small loss of foraging habitat for bats was eased through native tree and shrub planting within gardens and areas of public open space.

As a group, the Sovini Group is fully committed to social value on all its projects.  At Sovini Construction we believe in getting the local community to engage with the project where applicable. We try to offer local businesses, suppliers and contractors the opportunity to gain an economical benefit by working on the contact with us.

For this project, Sovini Construction visited local schools such as Bishop Martin Primary School to talk to young children about the importance of safety around construction sites. This followed their campaign to collect food for Digmoor Community Foodbank in the run up to Christmas.

Sovini Construction ensured that the site was enhanced for biodiversity through the inclusion of bat boxes which mitigated the loss to existing habitats. 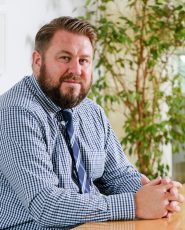 “We are extremely excited about the work we have completed at Beechtrees, with our expertise and professionalism allowing the process to go smoothly from start to finish with very little problems throughout. The community focus throughout the work epitomises the culture within Sovini Construction and is something we, as a team, are very proud about. I am delighted of what we have been able to achieve with West Lancashire Borough Council and their professional consultants, Arcus Consulting LLP, and I hope the local community are satisfied with the new homes.We have certainly utilised our knowledge and capabilities in this area to carry out exceptional work, adding to our portfolio of work on rental properties in the North West.” 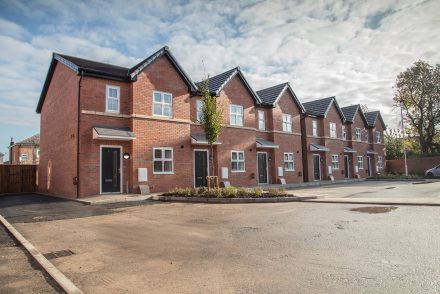 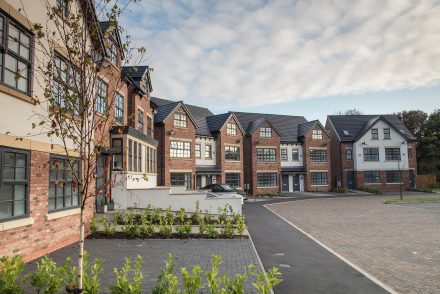