Sovini Construction is the new name for Carroll Build, which joined The Sovini Group in 2016.

Sovini Construction works across all general building trades. We specialise in the construction of new builds, the refurbishment of established buildings and commercial premises.

Our standards are set very high and this is represented in the work we produce for our clients. The staff we employ are fully emersed in the culture and ideals of the company and Sovini Construction plays a key part in the Sovini Group.

Contact us today to enquire about our construction services. 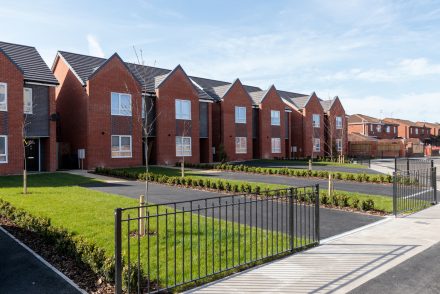 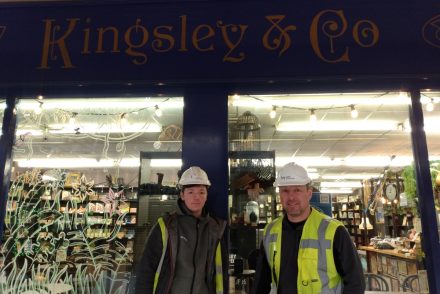 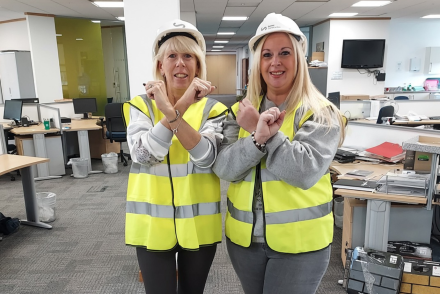 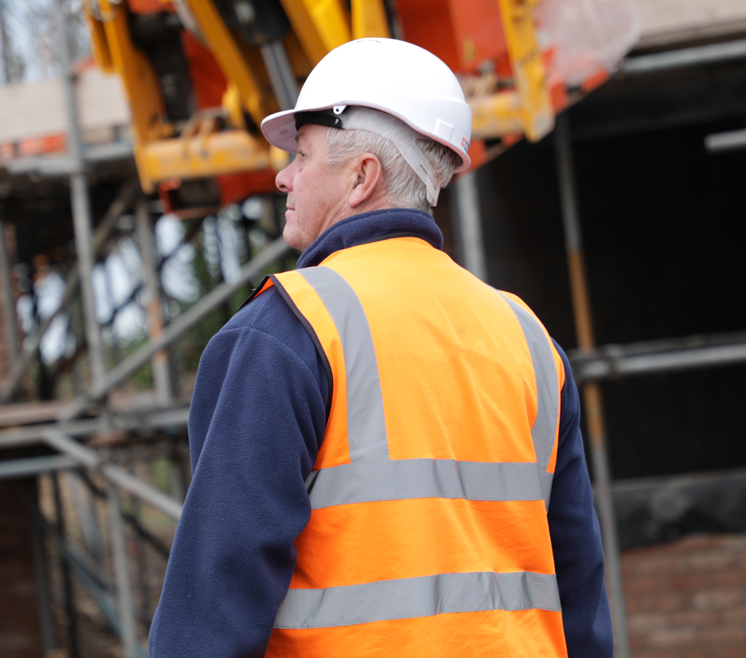